Werksatz v0.2.
An evergreen Grotesque that ages like fine wine. 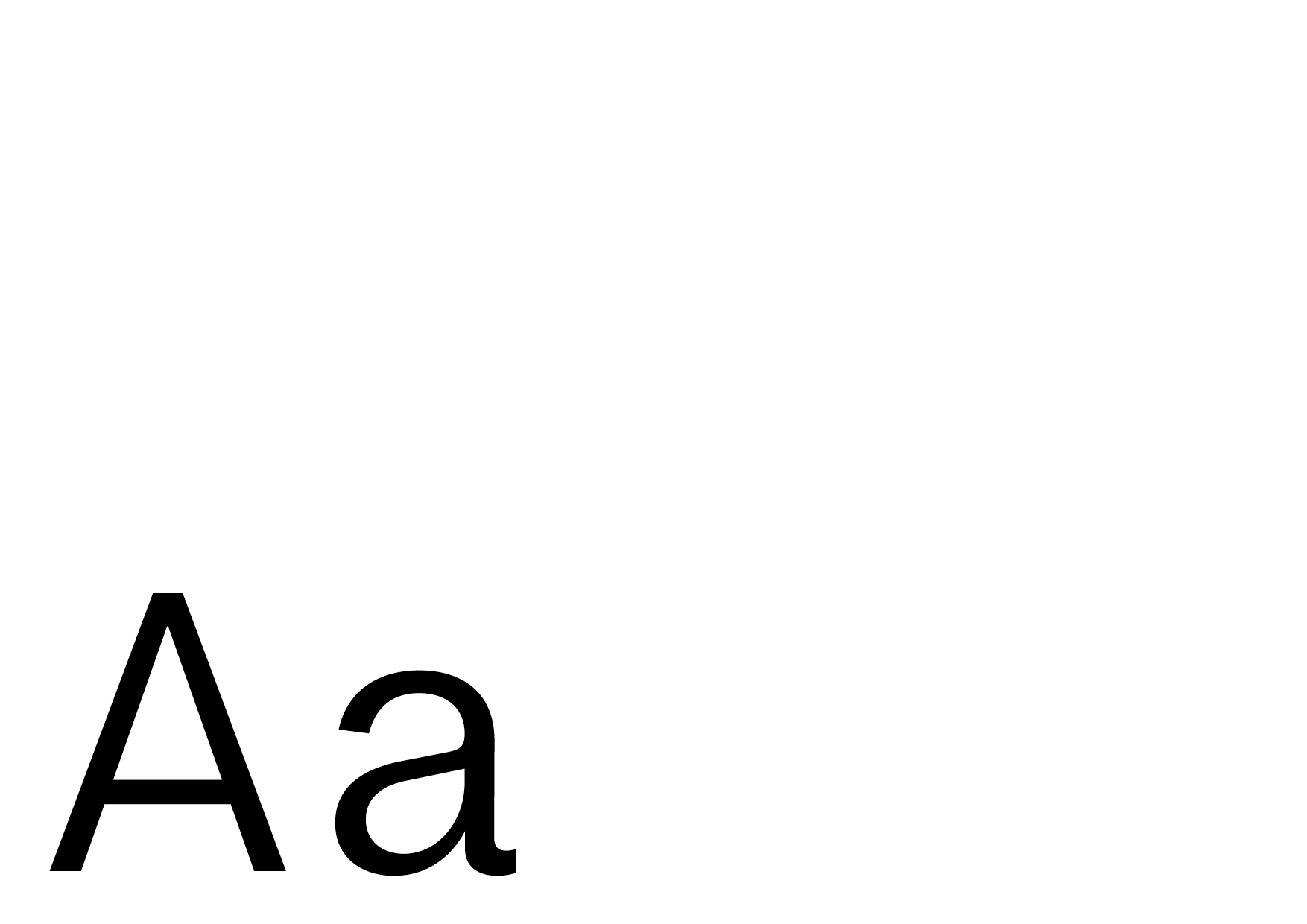 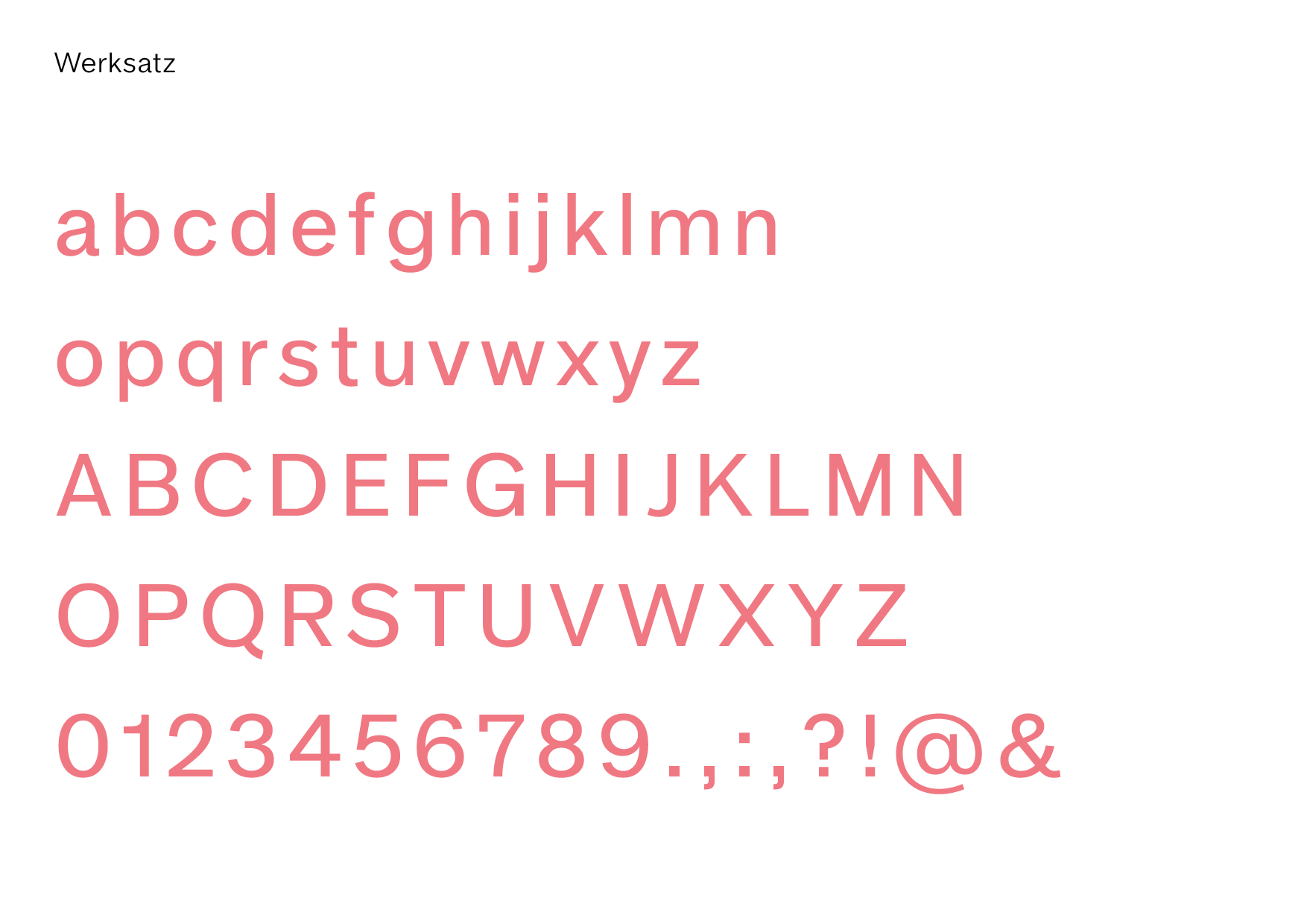 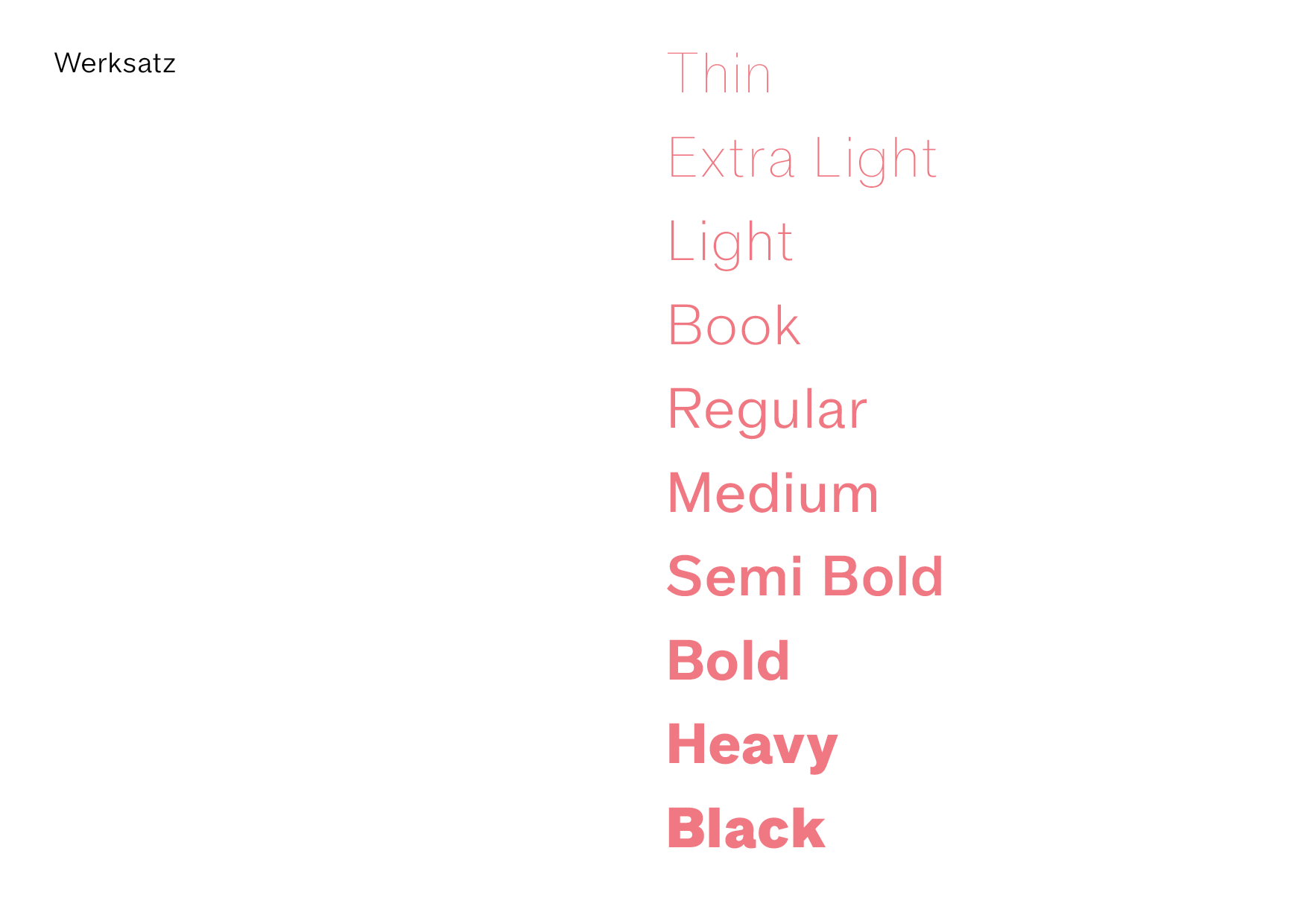 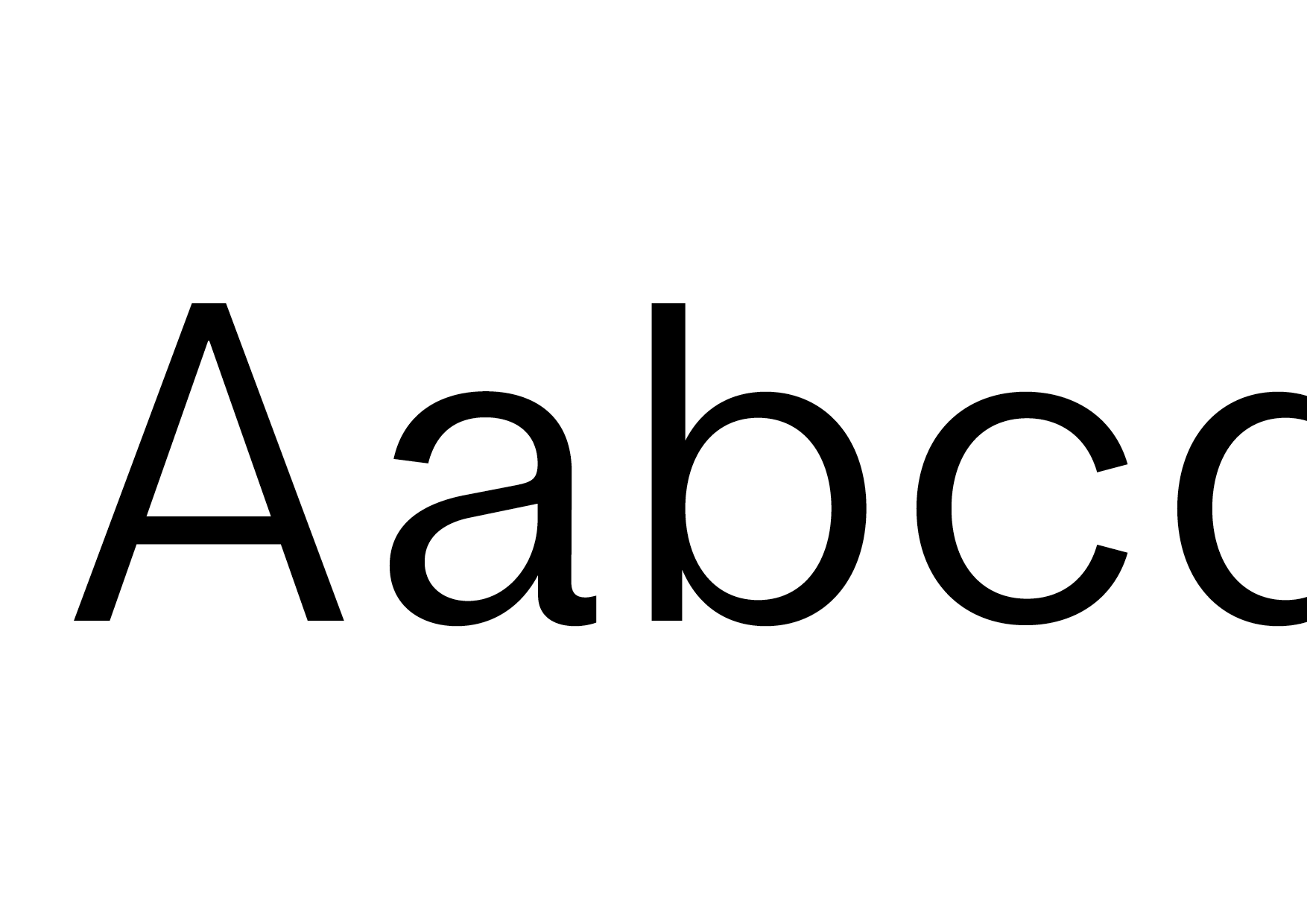 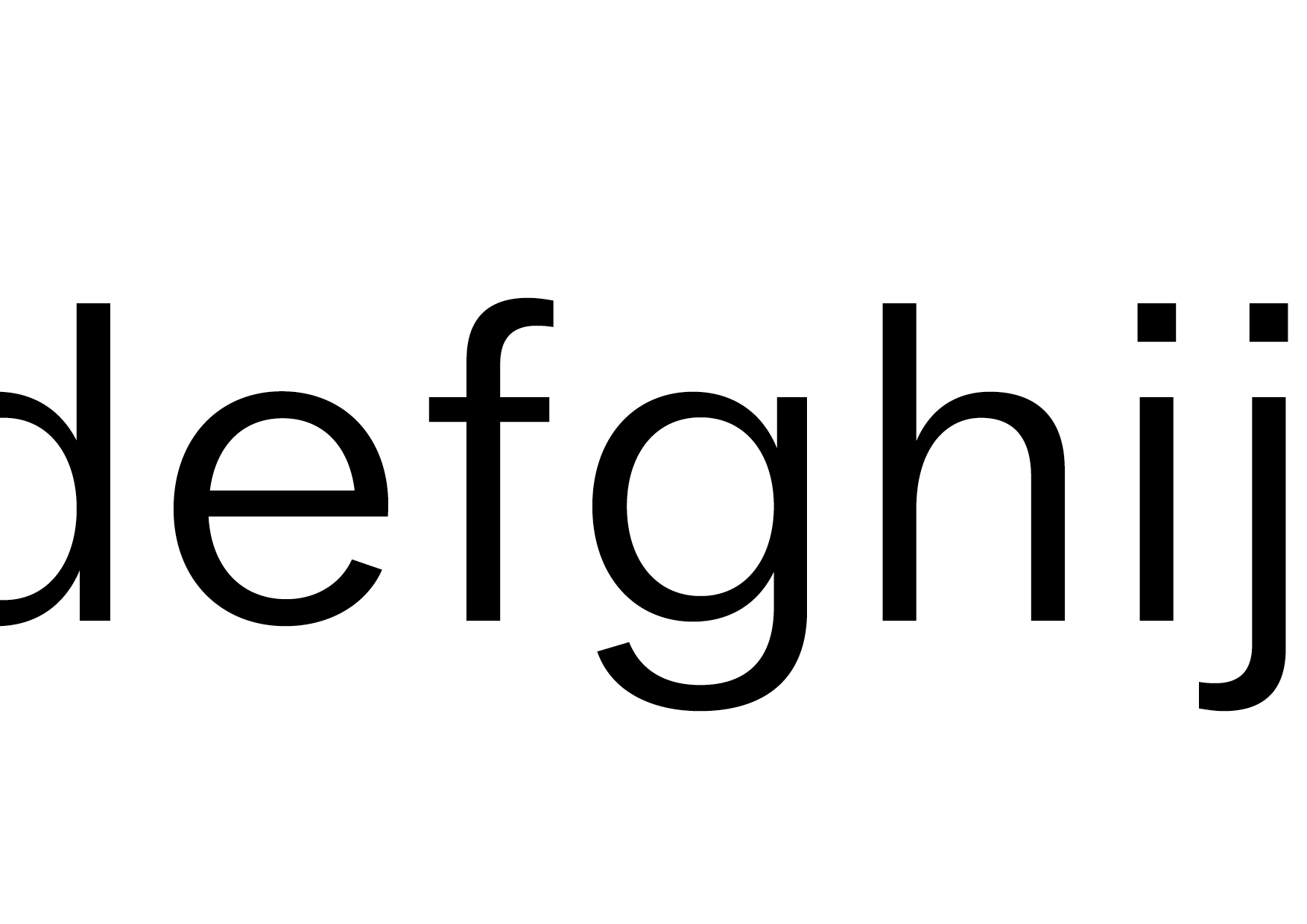 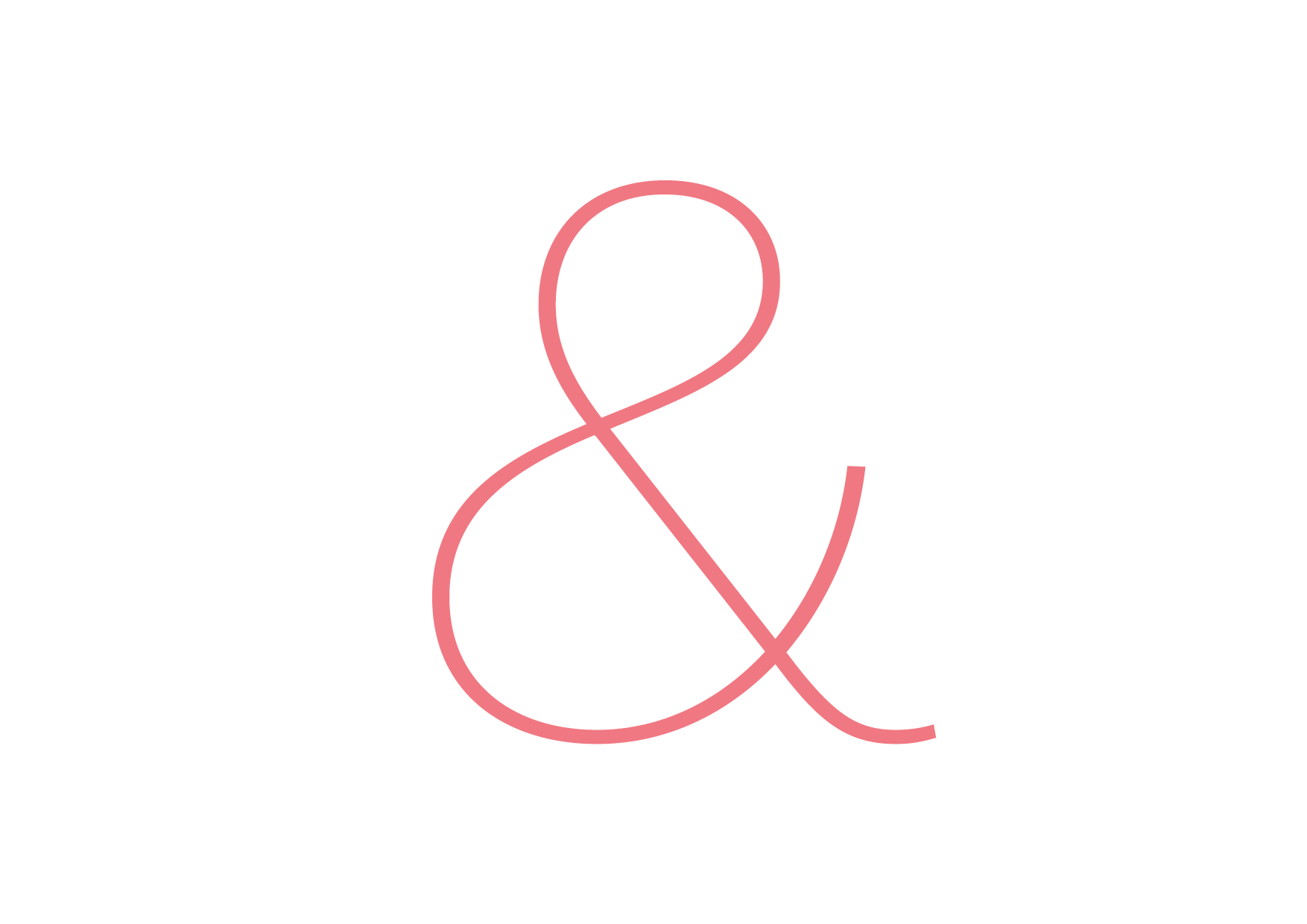 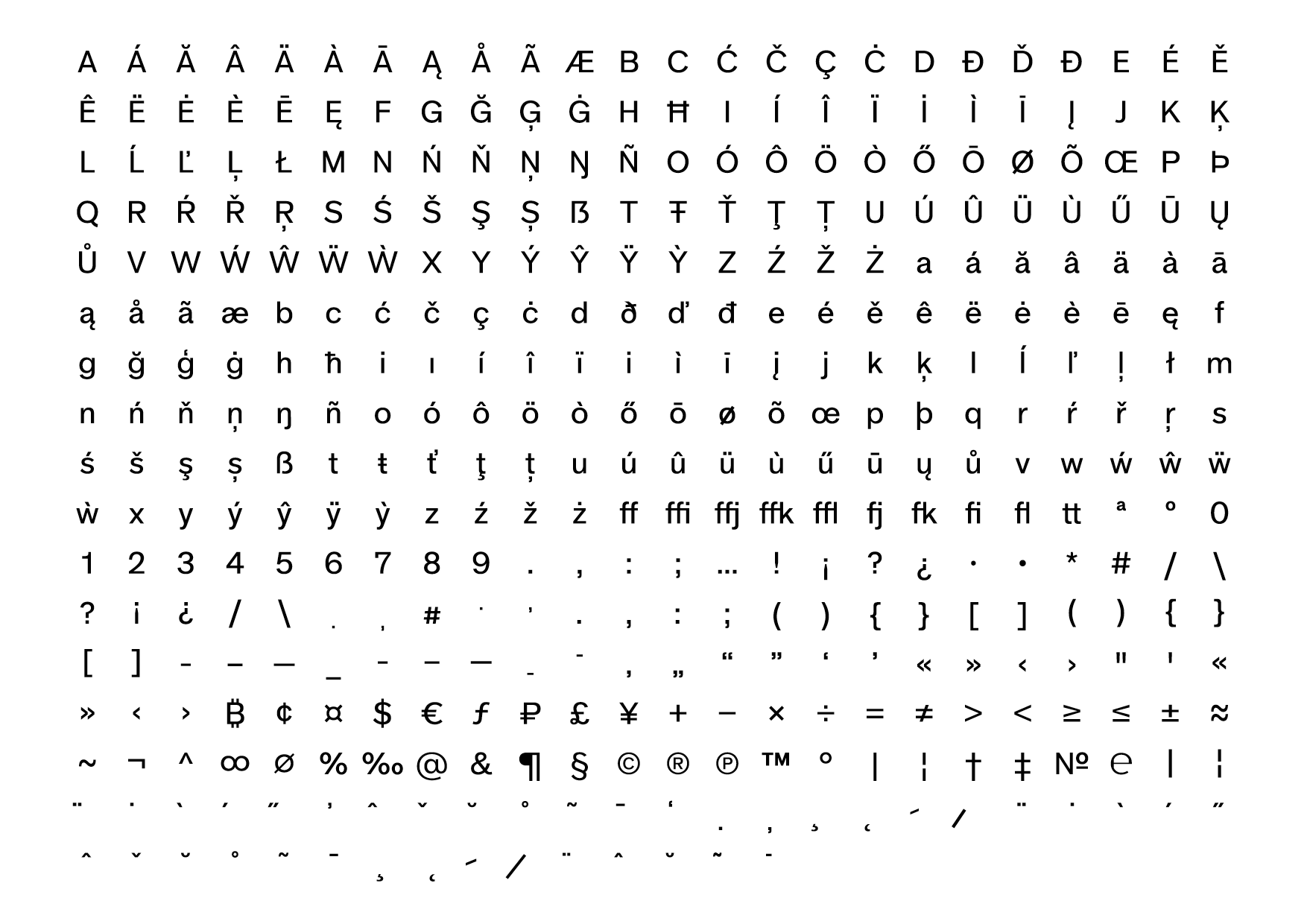 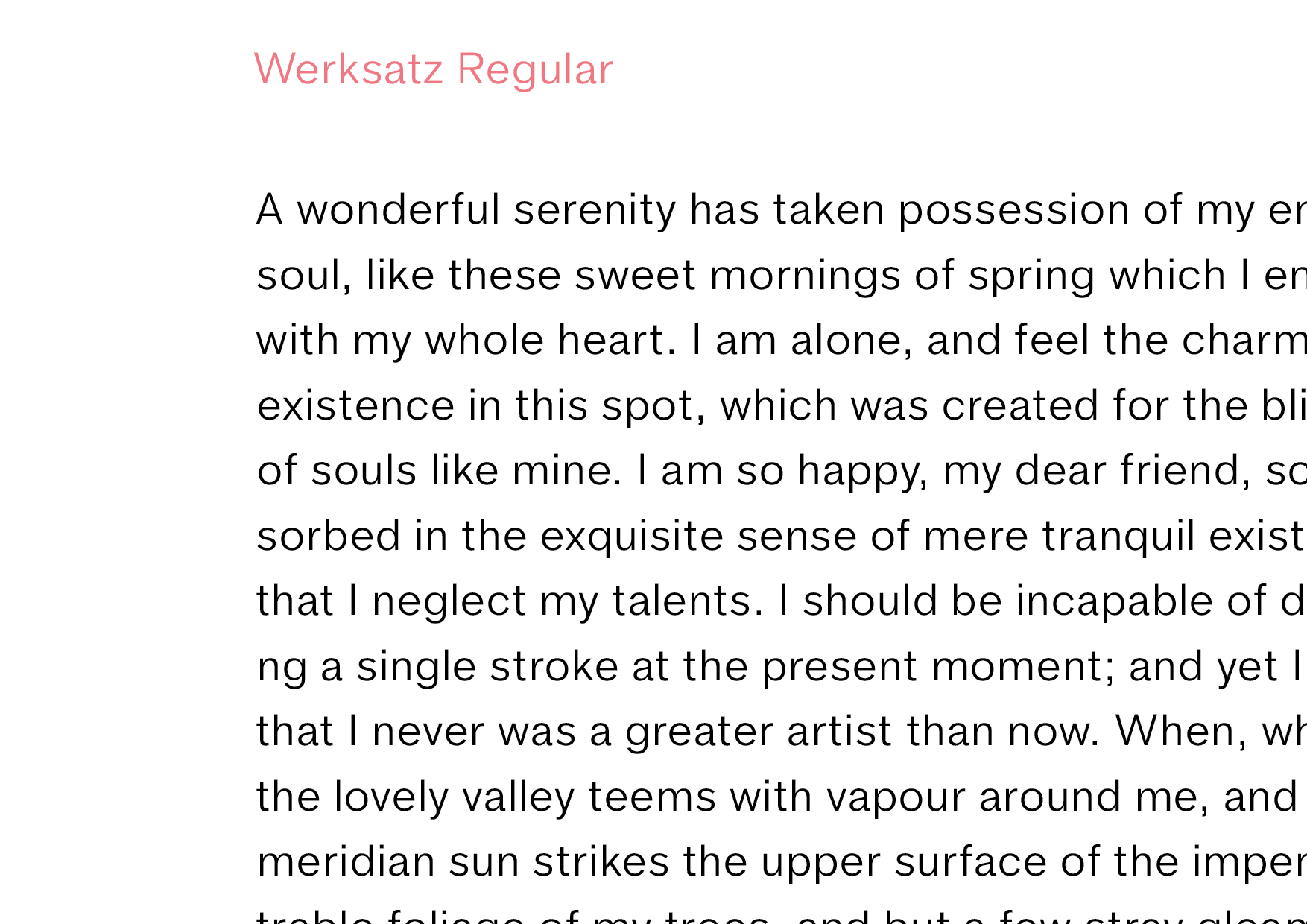 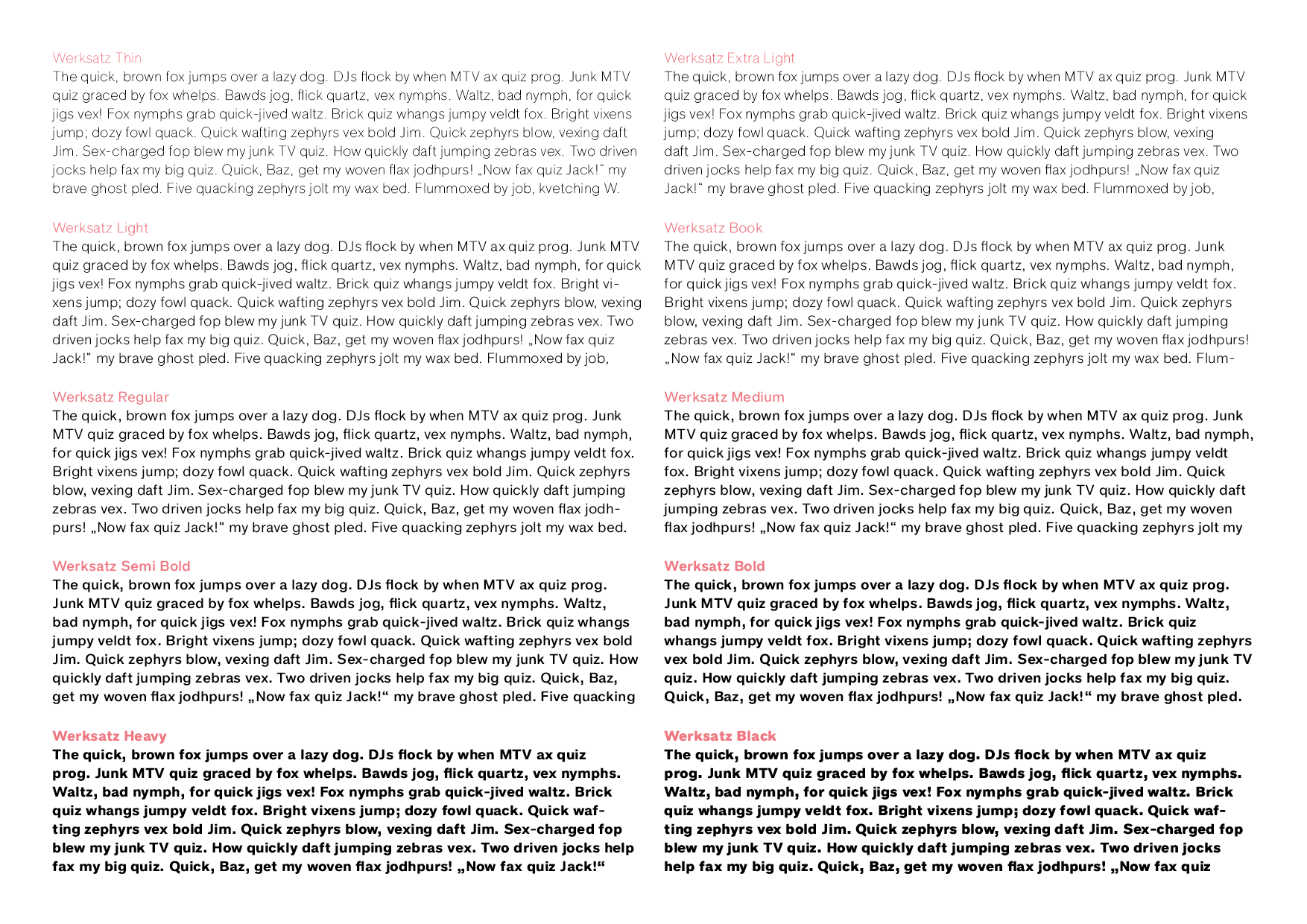 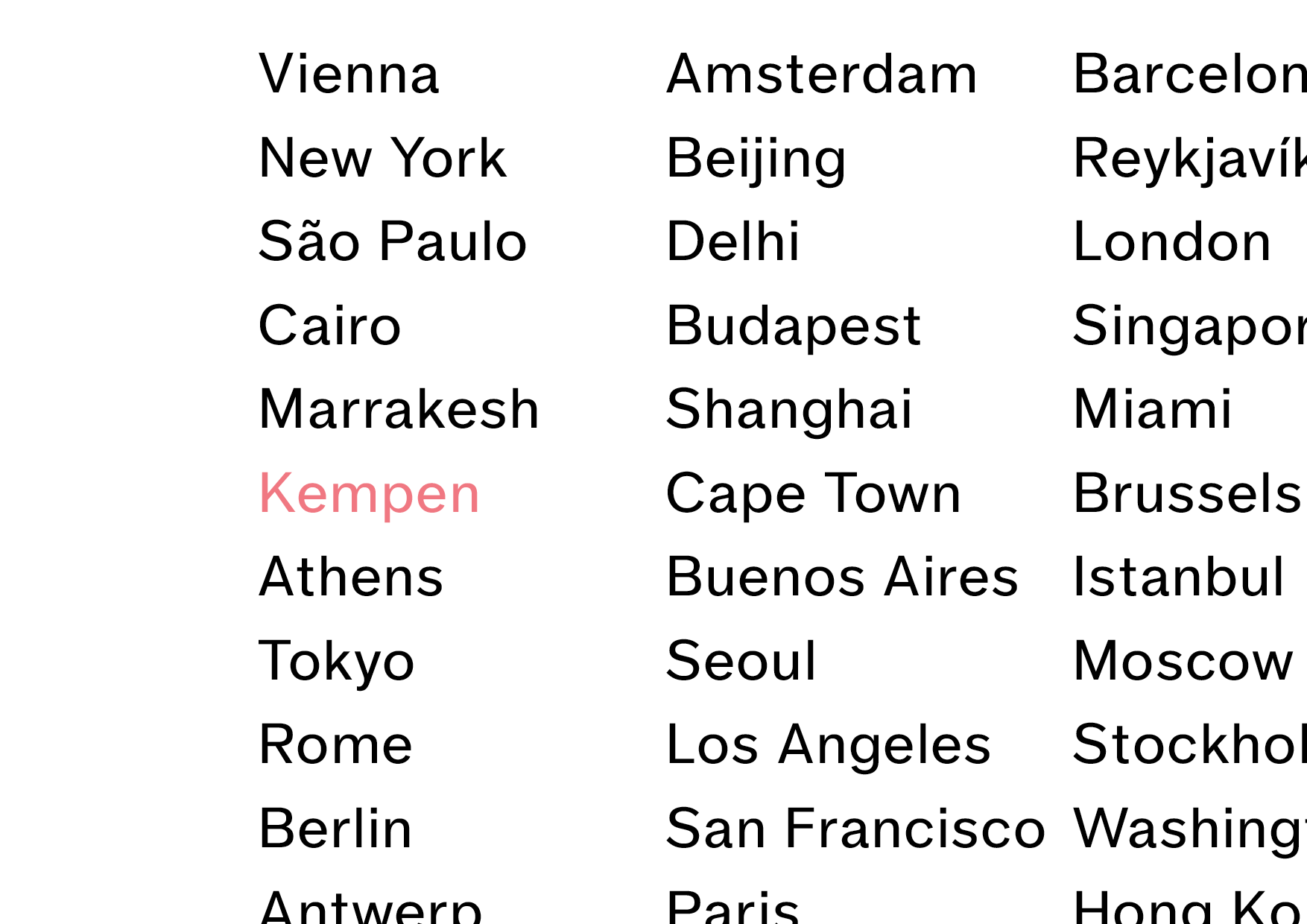 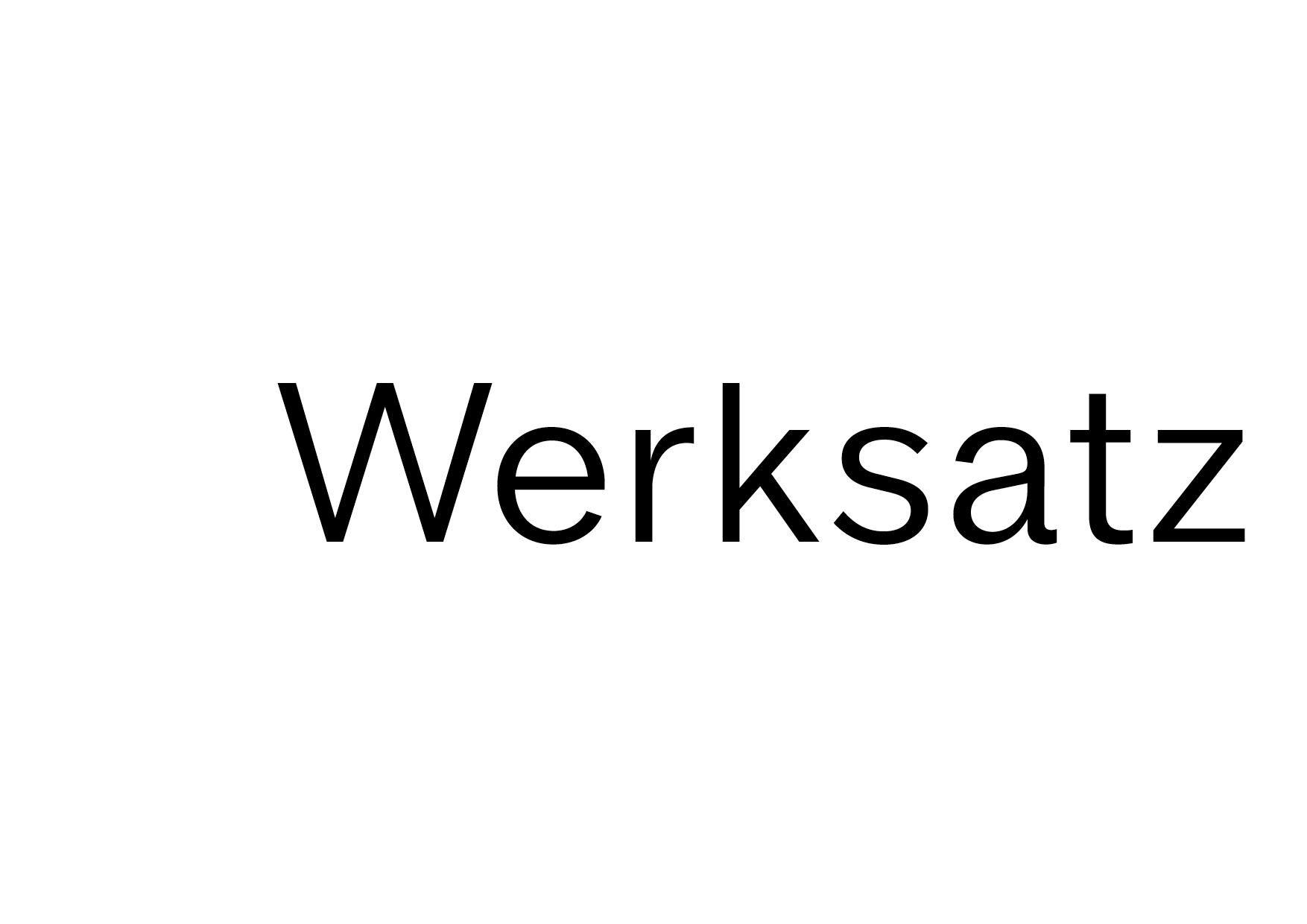 Inspired by early Grotesque typefaces such as Akzidenz Grotesk and Venus, Werksatz is our contemporary interpretation of this well-beloved genre.

Some things are timeless. These are the things that only get better with use. The aforementioned typefaces certainly belong into this category. Rediscovered by designers from every generation again and again, they are here to stay.

However, as tools evolve and technology moves on, a (so far) well-tried design has to adapt to this evolution continuously in order to stand the test of time. Werksatz will be such an adaptation, taking the best from the invincible classics and infusing them with the warm blood of today’s tech.

In its final release, Werksatz will comprise 20 styles and a huge character set, including Small Caps, Superior Letters, plenty figure sets (lining figures, tabular figures, old style figures, circled and squared figures, figures for small caps, … you get the idea), and heaps of other features.